Headlines From China: Does Hollywood Need to Rethink Its China Strategy? 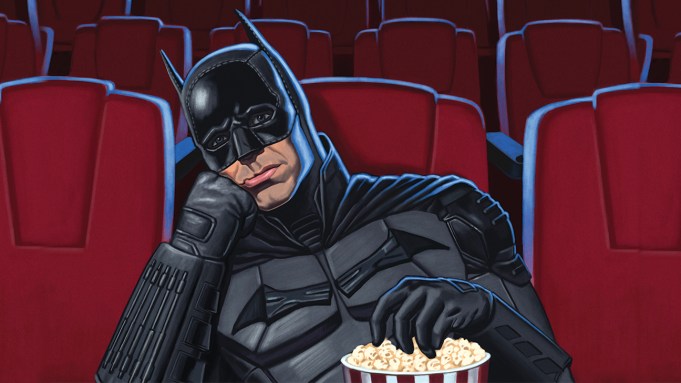 Does Hollywood Need to Rethink Its China Strategy?

When news spread in February that Warner Bros.’ The Batman had been granted an official release date in China of March 18, just two weeks after its North American debut, it was cause for considerable relief among executives engaged in the international distribution business. In recent weeks, China has begun to reopen the gates. Sony’s Tom Holland starrer Uncharted opened March 14, and additional dates were given to Roland Emmerich’s indie-financed disaster film Moonfall, Sony’s animation sequel Hotel Transylvania: Transformania and Warners’ Fantastic Beasts: The Secrets of Dumbledore (April 8). Read more The Hollywood Reporter