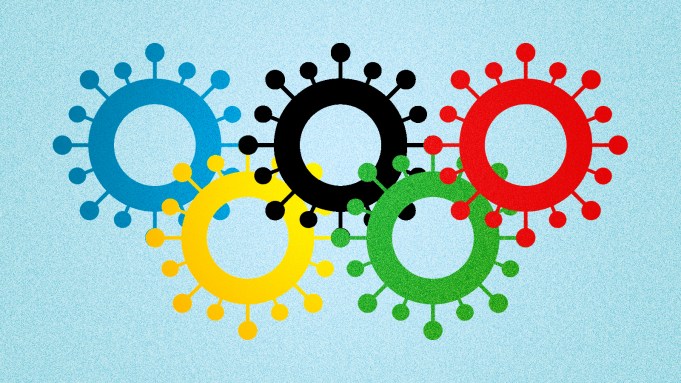 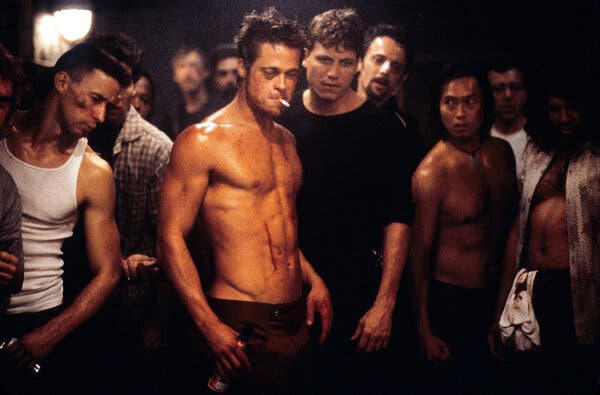 The End of ‘Fight Club’ Was Cut in China. The Pattern Goes Back Decades.

When viewers watch “Fight Club” on a popular Chinese streaming platform, most of the film looks exactly as it did when it was released in 1999 — except for the apocalyptic ending. Instead of a successful plot to destroy a series of buildings, the Chinese version of the cult classic starring Brad Pitt and Edward Norton ends with a note to viewers saying that the police “rapidly figured out the whole plan and arrested all criminals, successfully preventing the bomb from exploding.” Read more The New York Times